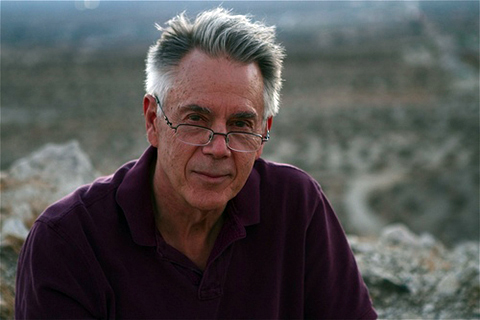 David Streit is a film producer, film consultant and documentarian with over 35 years in the business. In addition to working on such films as Jurassic Park 3, Species, Paris Texas, Rivers Edge, Deep Cover, and Internal Affairs, he was a Senior Lecturer and Film Mentor at the American Film Institute for over a decade. His films have been to Cannes, Sundance, TIFF and The Independent Spirit Awards and have earned millions of dollars in box office.

David grew up partly overseas and cultural differences have always fed his curiosity. So it's not unusual he started as a line producer on the cult classic, Rockers, filmed entirely on location in Jamaica, which, when released, was honored at the Cannes Film Festival. David's passion for film has not wavered since, and he is still mining culture for opportunities in storytelling.

Since beginning in documentary, his experience in film ranges from producer, controlling creative rights, to line producer, to 2nd Unit Director and AD. He continues to make and to teach documentary filmmaking as a director-cameraman.

As a consultant David Streit brings a vast knowledge of budgeting, scheduling, cast/crew hiring, and post-production to every client. It's his goal is to help you and your team deliver the absolute best film possible!

Currently, based in Los Angeles, he continues to produce, teach and consult with filmmakers.

The Documentary Workshop
Another workshop with award-winning producer David Streit

Tell your story. Let me help you.

I will show you how to tell your own film stories, in a workshop rooted in documentary storytelling.

In this Zoom workshop you will learn visual storytelling by:

A case study film will be screened.

Bottom line, you will leave the workshop with new clarity of what your film story is and a new set of tools to tell your story better.

"David's workshop proved to be a great experience in seeing a script through the producer's eyes. I managed to gain confidence in my ability to produce and found myself quite eager to take what I learned in the program and apply it." - J.T.

Note: When you log into PayPal you'll see "ajax11@sbcglobal.net" - that's David's PayPal account. You're on the right page.

"David brings a wealth of knowledge from decades of experience in the business. He will find the essence of your story and teach you what the books don't. If there is something there, David will find it, bring it out, and help you fully develop it." - M.R.

Let my experience be your asset. I can help you: 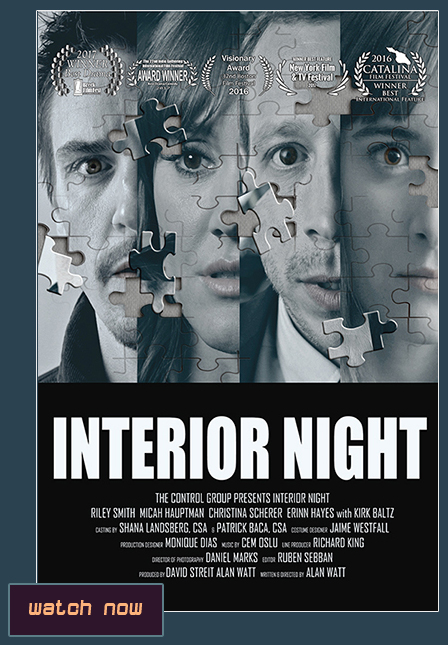 A multi-faith group from Los Angeles takes an interfaith journey, visiting the holy sites of three religions throughout the Middle East, discovering a faith that unites us all. 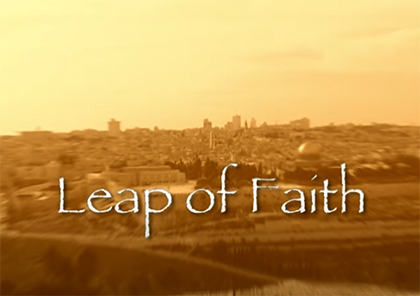 An international group of plein air artists paint the luscious vistas of Northern Russia in summer.